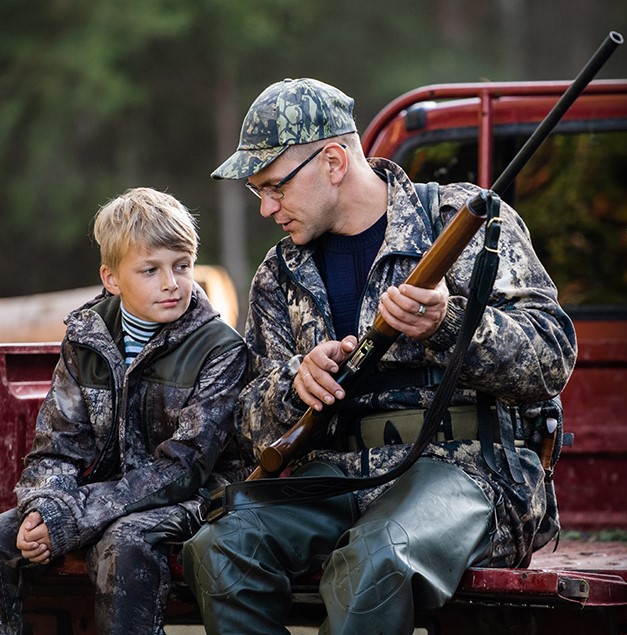 September 1, 2021 – For too many years, Alberta’s Chief Firearms Officer (CFO) was appointed by Ottawa. Those days are over!

Last week, Alberta’s UCP government asserted its authority and appointed its own CFO — someone who’s going to stand-up for law-abiding firearms owners.

Teri Bryant got the job, and she’s an Alberta gun owner herself. She’s been secretary of the Alberta Arms and Cartridge Collectors Association and president of the Military Collectors Club of Canada.

And she knows criminals with illegal guns are the problem, not law-abiding collectors, hunters, farmers, and sport-shooters.

She will help fight for better federal legislation that goes after the bad guys, respects property rights, keeps our families safe and respects law-abiding firearms owners.

This is yet another step the UCP government is taking in its fight for a Fair Deal and to stand-up for Albertans.