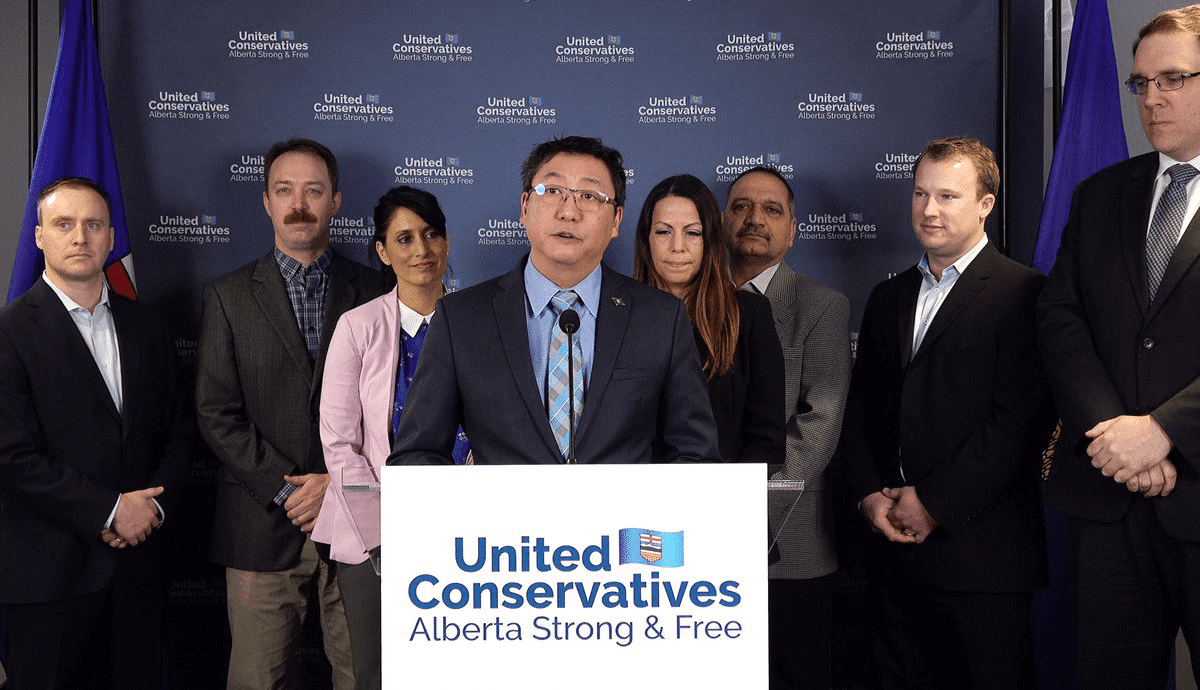 United Conservatives have kept another election promise with Bill 47, which includes the new Heroes Fund for first responders.

The fund provides a one-time, tax-free payment of $100,000 to eligible families of first responders who lost their lives while performing their duties.

The Heroes Fund was announced by United Conservative MLAs Tany Yao and Jason Nixon during the last election. Yao, a former paramedic, said the fund would be an important way to honour our first responder heroes who exemplify the very best of public service.

“The creation of this fund will make a difference in the lives of family members when they need it most,” Yao said with the announcement of the Heroes Fund.

Today, @JasonNixonAB and @TanyYao announced that a UCP gov’t will honour veterans & first responders by creating a scholarship for Albertans leaving the Canadian Armed Forces, and a Heroes Fund to provide support to families of fallen first responders: https://t.co/7LOJdWudNV… pic.twitter.com/FdFolMOmCW

“There is no higher form of public service than to risk one’s life to maintain public safety,” Jason Kenney said. “While nothing can replace a loved one, the Heroes Fund will provide families with extra support and improved benefits while honouring the brave and valiant service of Alberta’s fallen heroes.”