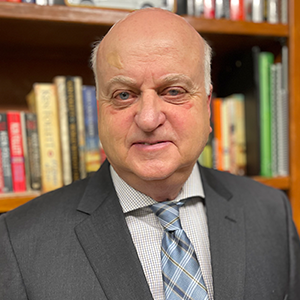 Kelly Olson has been actively involved in both the Progressive Conservative Association and the Wildrose Party and has also served on the Interim Board of the UCP.  He has long held the belief that “less government is better government”.

Kelly majored in Economics and graduated with distinction from the University of Alberta with a Bachelor of Science in Agriculture Degree.

Kelly and his wife Anna have enjoyed raising three children, and cherish their six grandchildren.  It can be said that after family, Kelly’s love of the land and putting it to good use, gives him the greatest satisfaction in life.

One of Kelly’s strongest attributes is his ability to meet and work with people. He believes in individual initiatives. Kelly is a progressive thinker and applies that philosophy to both business and personal life.

Kelly and his family are currently operating Ole Farms Ltd., one of Canada’s largest Purebred Angus breeders.  The farm focus is genetic development and intensive pasture management using regenerative agriculture, a practice used to improve soil structure.  The family farm began with Kelly’s grandfather in 1911 and has been grown by the Olsons to the extent that it is today.

Kelly also was Owner and Dealer Principal of Landing Ford Sales in Athabasca for 24 years.

Kelly is currently on the CA Board of Directors for the Athabasca, Barrhead, Westlock Constituency Association and is Vice President of the Gateway Research Association in Westlock.