BUDGET 2021 | Keeping taxes low, with focus on the economy and health care 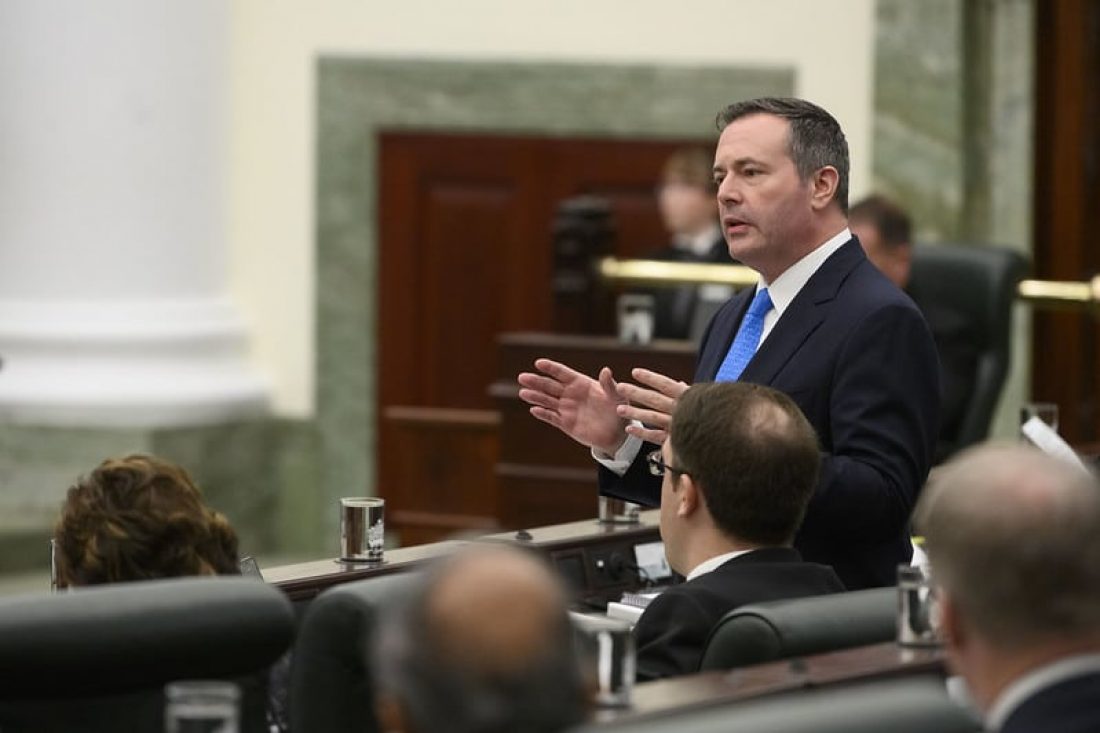 While the NDP opposition and lobby groups called for higher taxes, United Conservatives kept taxes low, with no new taxes, or tax hikes. As part of Alberta’s Recovery Plan, the Job Creation Tax Cut was fully implemented last summer. Alberta is now among the most competitive jurisdictions in all of North America to invest in and create jobs.

“Our government will continue to create the most competitive business environment in the country, and for that we will make no apology,” United Conservative MLA Travis Toews said in a budget address to the Legislature.

The capital plan will support new roads, bridges, hospitals, and schools right across the province, along with improvements on existing infrastructure. Alberta’s United Conservative government will also continue its fight to stand up for Alberta’s rights against hostile policies from the Liberal government in Ottawa that are limiting investment into the province, like Bill C-69, Bill C-48, the federal carbon tax, and Ottawa’s secret carbon tax, the Clean Fuel Standard.

“The biggest obstacle to recovery may be our own national government, which has layered on regulatory requirements, created investment uncertainty, chased away the investment that maintains family-supporting jobs, and is now increasing the costs for our most vital national economic drivers,” Toews said.

Under United Conservatives, Albertans will see a record investment in our health care system as we respond to the pandemic. It includes an extra $1.25 billion to help fight the pandemic, and $900 million invested to help reduce surgical wait times and add to our province’s continuing care and home care capacity. There is more than $3.5 billion set for out over the next three year in support of health care capital projects.

“Budget 2021 ensures health-care funding to see all Albertans through the COVID-19 pandemic,” United Conservative MLA Travis Toews said. “At the same time, it lays the foundation for economic growth and job creation while carefully managing Albertans’ hard-earned tax dollars. It’s a budget that protects our health-care system and positions Alberta to emerge from COVID-19 stronger than ever.”

While spending is up this year to battle the pandemic, United Conservatives are continuing their work, as promised in the last election, to bring program costs down to align with other major Canadian provinces.

“Budget 2021 continues the long-term expenditure trajectory laid out in our first budget, Budget 2019, and will align our spending with that of comparator provinces within the term of the fiscal plan,” Toews said.

The budget projects GDP to grow by 4.8 per cent in 2021. United Conservatives remain laser focused on protecting lives and livelihoods as we look toward brighter days ahead past the pandemic.