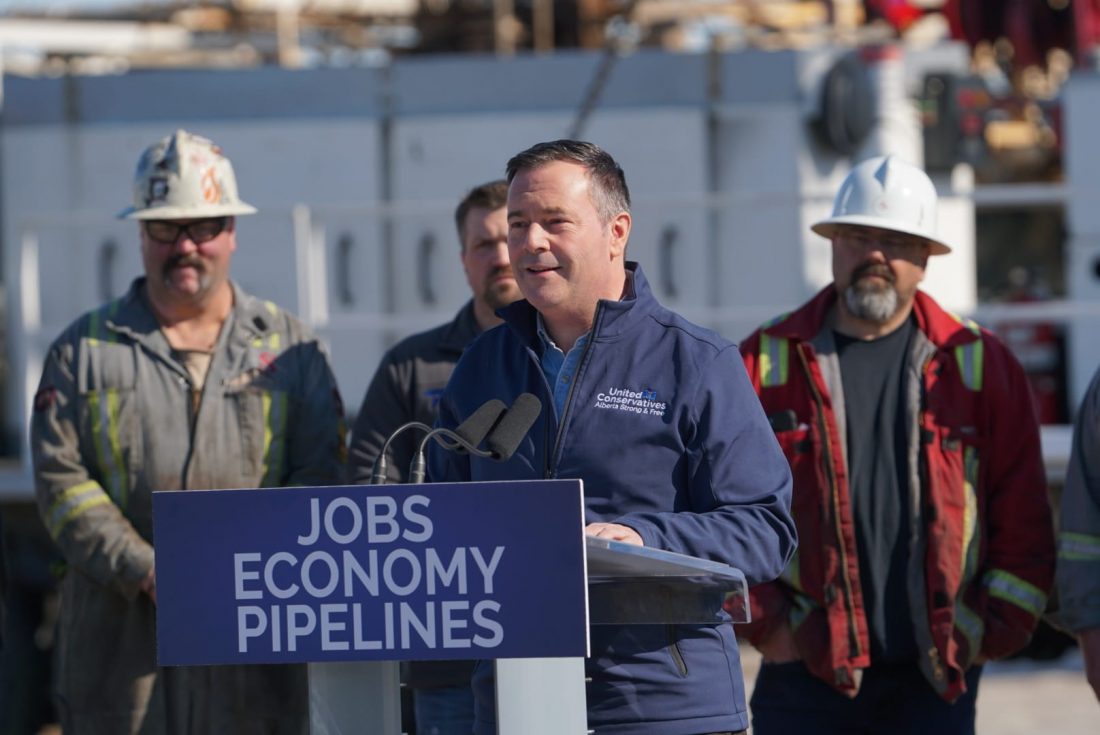 Alberta’s United Conservative government is on track to meet its election pledge to cut red tape by one third, the first ever annual red tape reduction report said today.

In just one year, red tape has been reduced 6.2 per cent across government. The report shows that type of reduction has meant nearly half a billion dollars saved for job creators and taxpayers.

“For the first time in Alberta’s history, our province had made red tape reduction a top priority,” United Conservative MLA Grant Hunter said in the report. “We have made significant steps during our first year and completed initiatives across all of government.”

Earlier this year, the Canadian Federation of Independent Business gave Alberta a B on its 2019 red tape reduction report card. It’s the highest ever grade for the province after years of the NDP leaving Alberta with one of the worst records on red tape in the country and scoring an F.

The promise to cut red tape was part of a major election pledge by Jason Kenney, with the aim to get attract investment to Alberta and lessen the burden of government in our communities.

"UCP Leader Jason Kenney says he wants to reduce red tape in Alberta by one-third, rolling out another platform promise ahead of the spring election." https://t.co/Gw6DQPEie4

It’s a win for Albertans and another example of Jason Kenney’s commitment to keep the promises he made to Albertans.