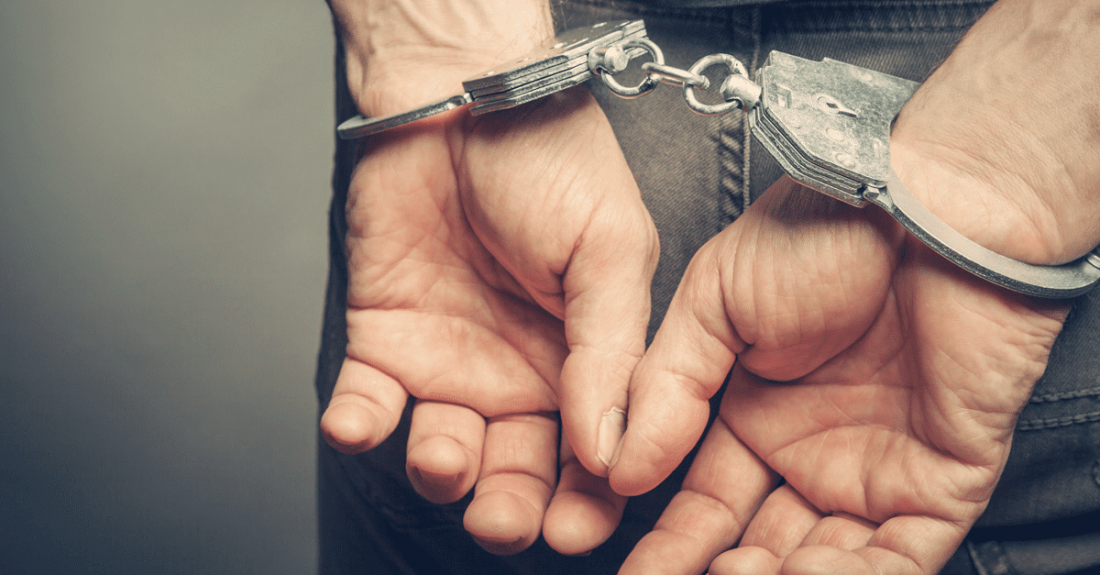 Today, United Conservative MLA Nate Glubish announced that those who have been designated as a dangerous, long-term, or high-risk offender will no longer be allowed to legally change their name in Alberta under the Vital Statistics Amendment Act.

The move comes after changes were made to the law in 2020 to block those convicted of designated sexual offences from changing their name for life.

According to the Alberta government, anyone who applies for a legal name change in Alberta must provide fingerprints and a criminal record check as part of measures passed in the 2020 bill.

Glubish said that when dangerous offenders are released, Albertans who play by the rules should know those who were convicted for the crimes won’t be able to hide their identities.

“These changes will provide peace of mind to Albertans and especially to survivors, who live with their trauma for the rest of their lives,” Glubish said.

Glubish called on provinces across Canada to pass similar legislation in order to protect communities across the country.

“These offenders should not be able to hide in Canadian communities and I am again writing to my colleagues across Canada inviting them to join us,” Glubish said.

Do you support this new legislation? We want to hear what you think. Fill out our Voter Survey below!