Protecting the Rights of Firearm Owners Against Ottawa | Bill 211 PASSED 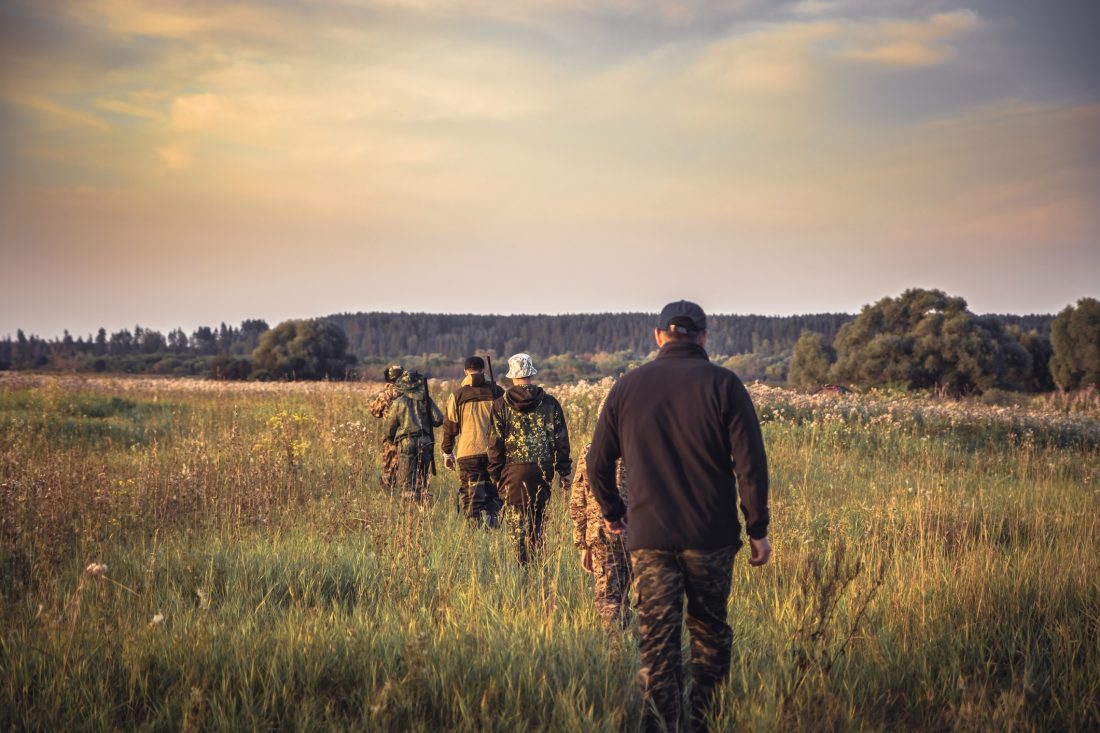 United Conservative MLA Michaela Glasgo’s legislation asserting Alberta’s rights when it comes to firearm laws has passed, blocking Ottawa’s out of touch gun policies and creating a firewall against initiatives that do nothing to tackle illegal guns and gun crime.

NDP MLAs sided with the Trudeau Liberals and voted against it.

The legislation blocks the ability of new firearms legislation from the federal Liberals that directly interferes with provincial jurisdiction by giving municipalities the power to create their own laws on handguns.

“We know that Bill C-21 is an overreach into provincial jurisdiction, and we committed to Albertans that we would stand up for Alberta,” Glasgo said in the legislature. “One of the responsibilities clearly defined in Canada’s Constitution is the province’s creation and the oversight of municipalities. Bill 211 will set that right.”

During debate, Glasgo pointed out that to reduce gun crime, we need to do more to tackle guns illegally smuggled into the country and to keep dangerous offenders off our streets. The federal Liberals recently announced that they are getting rid of a series of new mandatory minimum sentences for those who commit gun crimes.

If you support Bill 211, you can add your name here.